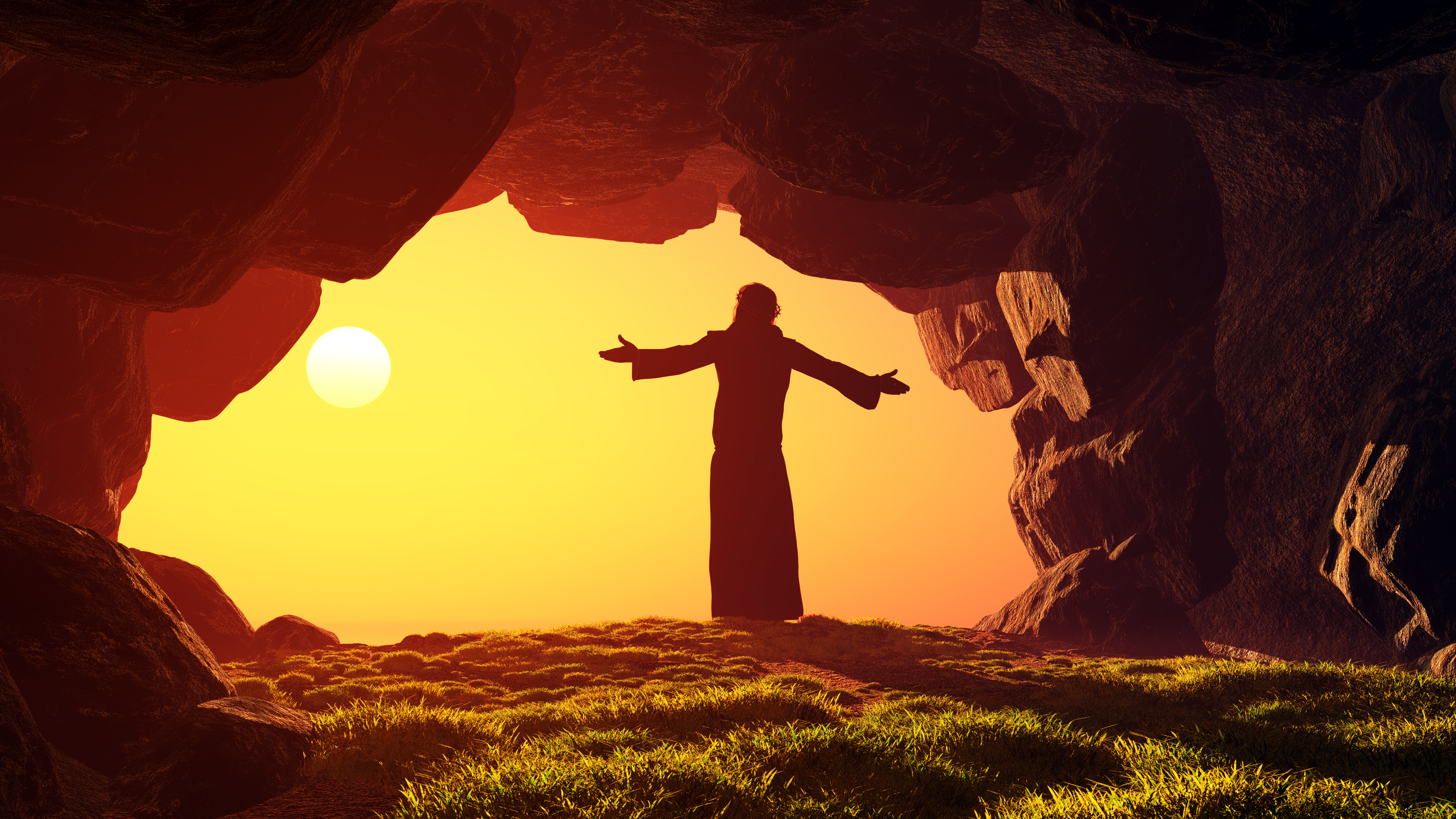 Let’s get something straight from the get-go: I’m not knocking the church. I LOVE my church and I learn something new almost every Sunday. These facts were learned from studying Jewish writings and scholars of Jewish culture. I am completing a Bible study on Elijah & Elisha that has taken me over a year to write. After spending extensive time studying the prophet Elijah and realizing our Bible only scratches the surface in sharing all of the information written about him, I began to delve into Jewish writings and expositions on Jewish culture. This inevitably led to a deeper understanding of what the first century Jews heard when Christ taught among them.

Every Easter holiday I scratch my head at how everyone in the Bible is hailing Jesus on Palm Sunday and then seven days later shouting, “Crucify Him!”. I always chalked it up to being God’s plan for Him to die on the cross, so in His Sovereignty the cultural tide had been swiftly turned. But I missed a whole lot of details which make the scene much more logical.

Jesus was led off to trial after the Passover Celebration.. The Jewish people came flooding into Jerusalem to celebrate this annual feast. Spending the entire day preparing the Seder meal, they would have begun eating at sundown with the celebration concluding at midnight- along with consuming four glasses of wine. It was most likely about 1 am when they came to arrest Jesus in the garden and the Gospel writer Mark tells us that it was at sunrise that Jesus carried His cross through the streets of Jerusalem.

The whole trial: sentencing, beating and conviction happened in the middle of the night. So who were these people screaming, “Crucify Him!”? Well let’s put it in context by asking this question: Who would be up in America on Christmas Eve wandering the city streets at 3 am? Probably not our most upstanding citizens and definitely not our devoutly religious ones. Most of the Jewish people were home sleeping.

2. Jesus and the thief on the cross.

Another example of “bat kol” was when God spoke from heaven at Jesus’ baptism in the Jordan River saying, “This is my Son- listen to Him!”. When Jesus told the thief that he would enter into Paradise, Jesus was functioning as the “bat kol” in this man’s life. Jesus was announcing to this man, as well as all who heard Him, that He Himself was the voice of God- He was the One Who decided who would and would not be worthy to enter heaven.  He was also making a statement about how we enter Paradise- not by righteousness or good works, because the thief had none, but by believing in Jesus as God.

3. The Feast of First Fruits

Maybe these details don’t excite you like they do me, but I’d like to suggest to you a couple of applications. If God orchestrated Himself descending down to earth to die exactly at the time that the Passover, First Fruits and His resurrection could occur in three consecutive days, don’t you think He can orchestrate your life? The details may seem random and the circumstances disheartening or even downright discouraging, but God’s plans are divinely intricate. He has not forgotten you.

Secondly, a thief was the lowliest of citizens in Jewish culture. To be crucified as a thief probably meant this man had a long history of thievery. Yet Jesus said he would join Him in heaven, because he recognized Jesus was God- the bat kol. The thief understood perfectly that Jesus was claiming to be God by offering to usher him into Paradise and he silently assented to Jesus’ claim.

So now God whispers to you and I, “Child, can you live?”. Ah yes! But only because of Jesus. 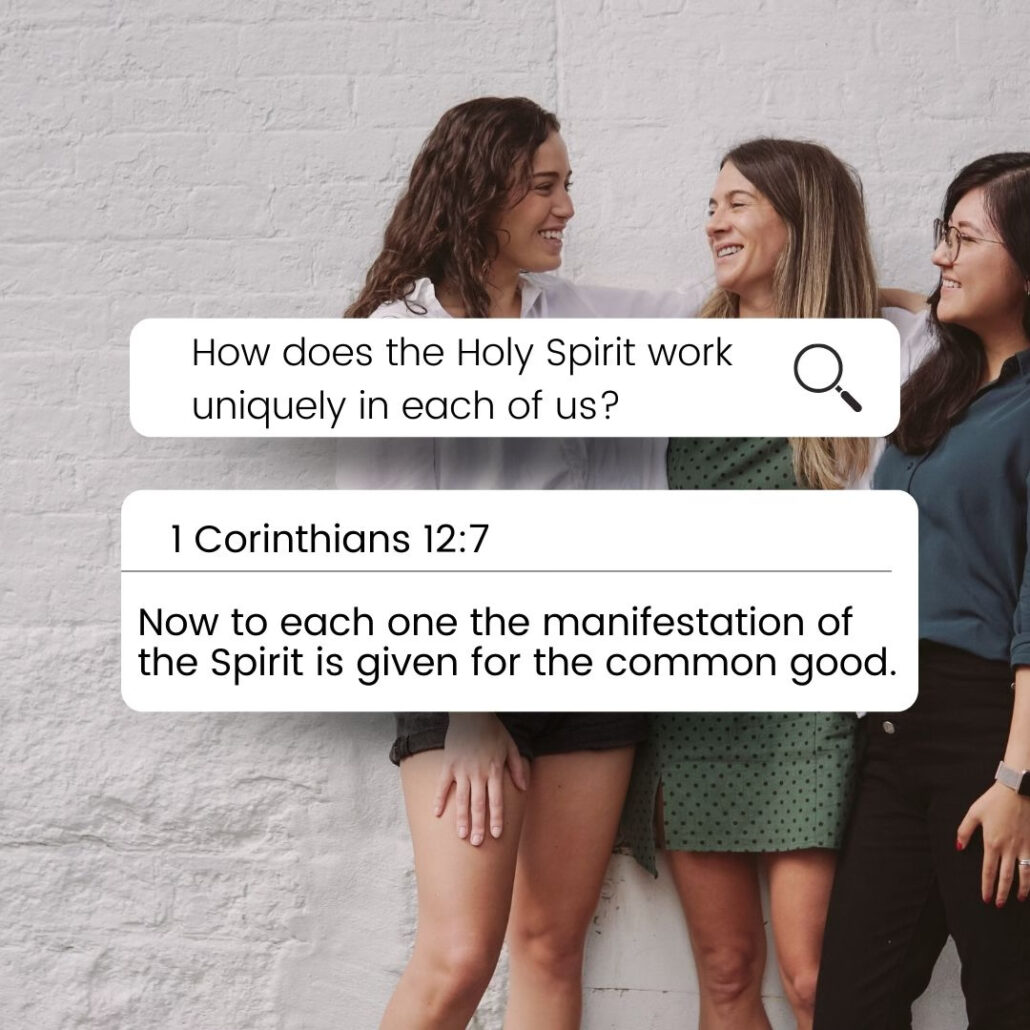 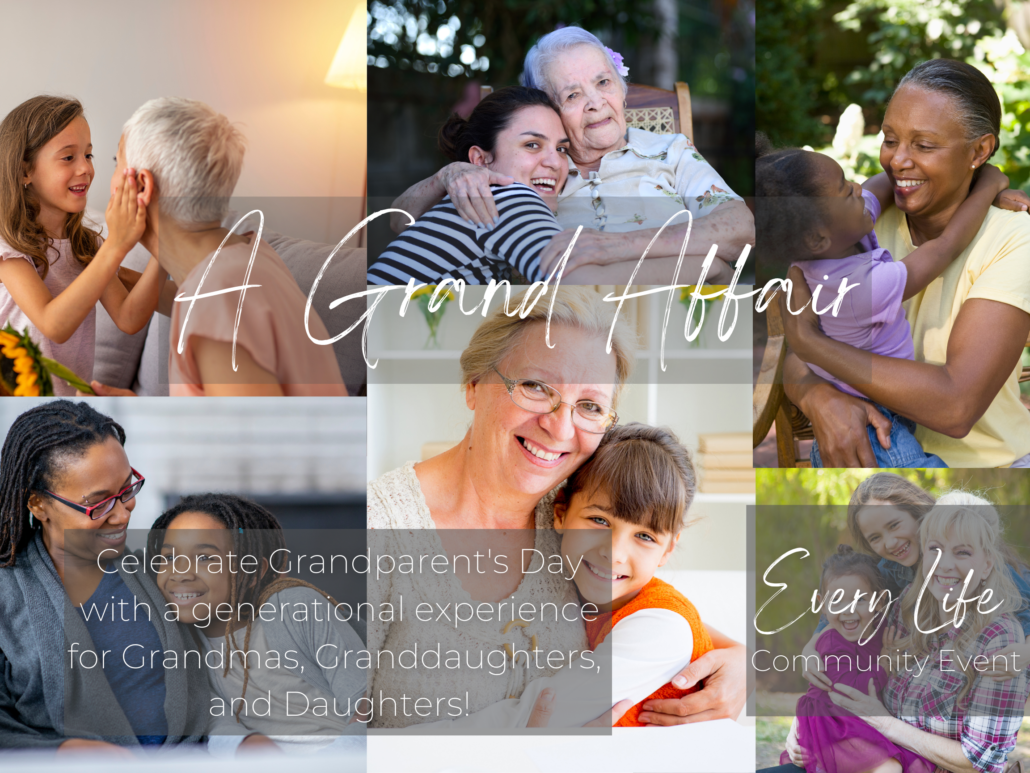 The Best Heirloom You Can Leave