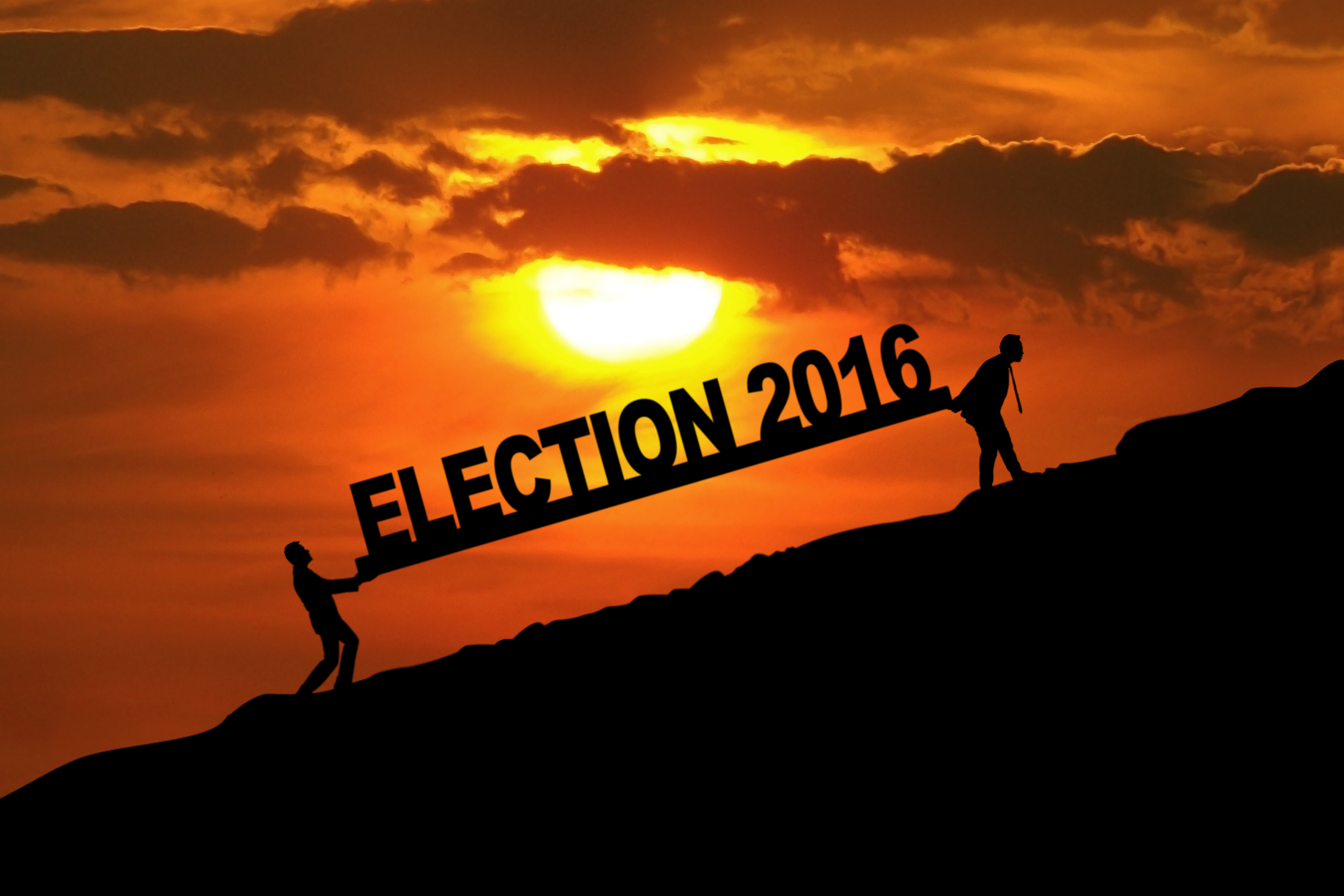 I think we’re all feeling it. We’re looking around, watching the news and scratching our heads wondering, “What in the WORLD is happening in American politics?”. We get frustrated. Some incredibly angry. Maybe even fearful. And we worry about what America will look like for our children.

I was reminded this week of some lessons from the people of Israel.

1.) God equally uses wicked leaders along with a man after His very own heart to fulfill His plans.  Look at what God told His people during their Babylonian captivity as they suffered under King Nebuchadnezzar:

He controls the course of world events;
he removes kings and sets up other kings.
He gives wisdom to the wise
and knowledge to the scholars. (Daniel 2:21)

The Israelites suffered greatly under their own national king, Ahab, as much as they did their foreign captors. They prospered greatly under David and Solomon. Yet in all cases, God’s heart was to turn the hearts of His people toward Him.

2.) All government is sovereignly chosen by God to fulfill His ultimate purpose. During a time of prosperity in Israel, God spoke saying:

Only I can tell you the future
before it even happens.
Everything I plan will come to pass,
for I do whatever I wish.
11 I will call a swift bird of prey from the east—
a leader from a distant land to come and do my bidding.
I have said what I would do,
and I will do it. (Isaiah 46:10-11)

God already knows who will win this election, what it will mean for America, and why He is allowing it. Who rules over His people places no restrictions on His ability to care for and protect them.

3. ) You and I need to decide if we are Americans, American Christians, or Christian Americans. Throughout the history of Israel, there were nationalists, religious nationalists and then humble, devout seekers of Yahweh. This last group of people prayed first and foremost for people’s hearts to turn to God. Prophets like Elijah even prayed for economic suffering if God would use it to bring spiritual revival to the land.

Over and over in Israel, the people ritualistically and apathetically performed religious rites so that God would continue to prosper their nation. They recited rhetoric and went through the motions to keep God happy. And over and over God said, “I don’t want  meaningless worship, I want your heart. I want you to know and understand how greatly I love you and desire to have relationship with you.” Consider this:

And so the Lord says, “These people say they are mine. They honor me with their lips, but their hearts are far from me. And their worship of me is nothing but man-made rules learned by rote. (Isaiah 29:13)

Are we concerned about the election because we want prosperity? Do we care more about our comfort than the condition of our heart? Have we become so Americanized in our thinking, that we have forgotten that there is One sitting on a throne greater than the White House? Consider this:

Now I, Nebuchadnezzar, praise and extol and honor the King of heaven, Whose works are all faithful and right and Whose ways are just. And those who walk in pride He is able to abase and humble. (Daniel 4:37)

Nebuchadnezzar- the proud, arrogant, pagan king of Babylon- acknowledged the sovereignty and goodness of God.

God knows the end from the beginning. And regardless of who rules over America- God Almighty remains the King of Heaven and Earth. And everything He allows, whether good or difficult, is for one purpose only- to win our hearts.