Figuring Out What You’re Really Afraid Of 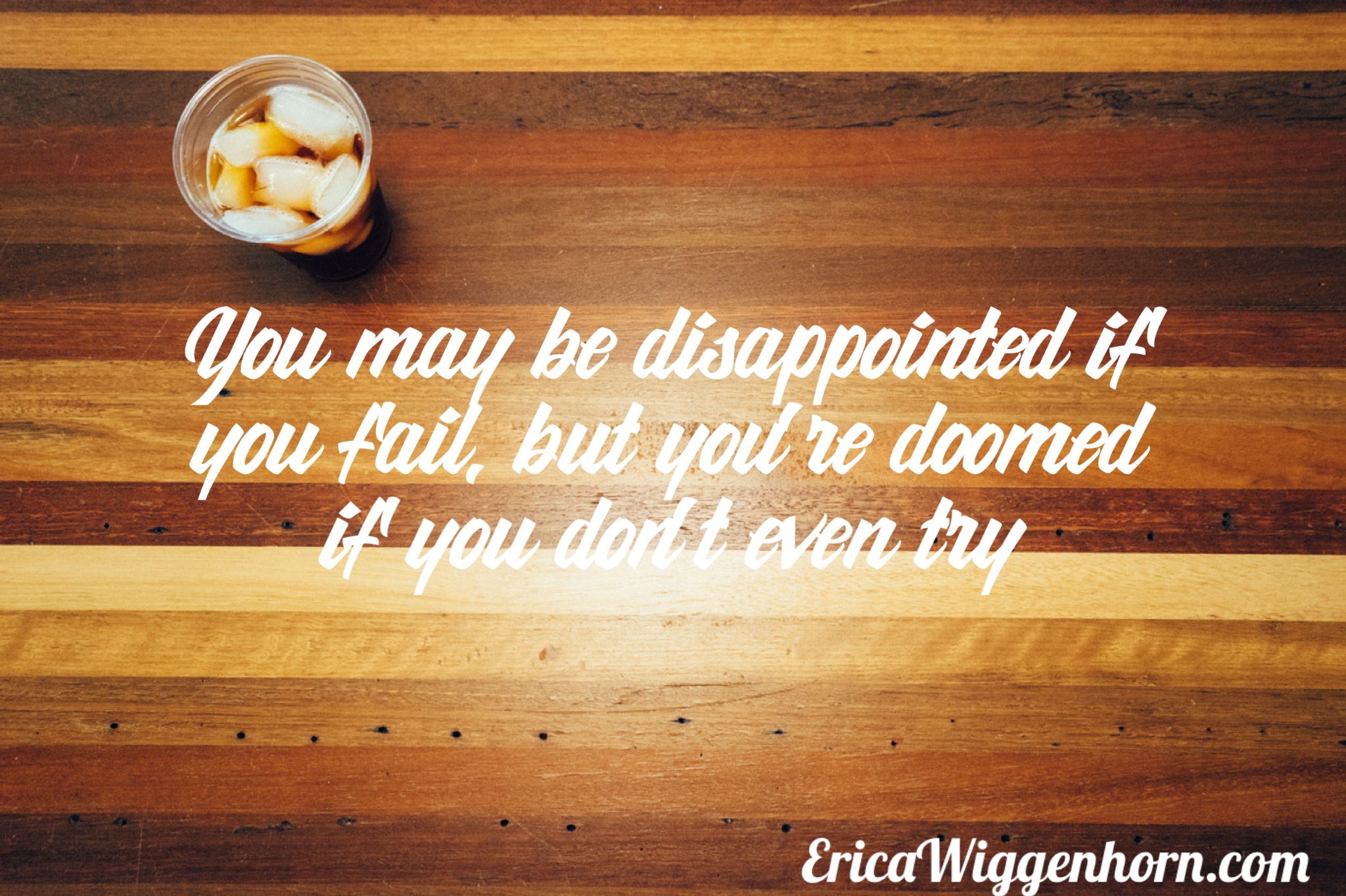 What I’m going to share with you today isn’t easy, so please be gentle with me. But the truth hurts sometimes. And if I can’t write about what’s real, then I don’t want to write at all. There’s plenty of fake out there. That’s okay, it entertains us, and takes us out of dreary reality sometimes, but it’s not me- not what I’ve been called to share. So here goes…..

God brought me to an ugly truth about myself. He tenderly and mercifully revealed to me that I cared more about how others perceived me than how He did.

“Oh no, surely that’s not true, Lord!” I insisted, but as He gently brought to mind circumstance after circumstance where I made choices out of fear of others’ disapproval, or disappointing them, I realized He was right.

He also followed this truth up with another one: “Child, you will never be the woman I created you to be, if you continue to live in fear of rejection by others. Living in the stronghold of fearing what others think of you is holding you back from all I have planned for you.”

I knew this fear had to go and it had to go now! I also knew that I had to make this a defining moment that I would always remember and cling to when I was tempted to fall back into old patterns of people pleasing.

I took a piece of paper, wrote FEAR OF OTHERS on it and threw it into the fire. As I watched it smolder and burn, He kindly pointed out that it was gone forever, never to be rekindled.

Now I had to believe that truth.

That WAS a defining moment for me and within the next year, God had me doing things I would have been terrified to even consider before that moment of surrender to Him!

The fear of others’ rejection or disapproval has been a long battle to fight, but God was faithful to bring me back to that defining moment and remind me that He was enough.

This year, God brought to light a new area of fear that had been hidden in the caverns of my heart. I was shocked when He told me that there was yet more fear that needed to be dealt with- fear that I didn’t even know was there: I was afraid of what I might think of myself.

I evaluated myself based on how I performed. So, I jumped with two feet into 3,4, or 5 different things, so that if one of them didn’t turn out the way I had hoped, I could easily turn to another area and offer myself platitudes for being successful there. When God called me to set everything else aside and pour everything into one particular task, I panicked.

I had to have another difficult conversation with God. It went like this, “Child, what have I called you to do? What giftedness have I given you? Why are serving me in areas I never asked you to?”.

He cradled me in His loving embrace and said, “Because you are afraid of failing. All of these areas of ministry that you have taken on are your idols of success, your back up plan so you won’t judge yourself a failure if things don’t unfold to your liking. But if you obey Me, in what I have called you to do, you will never fail. The outcome might look differently than you think it should, but that is my concern, not yours. You need to let go of your expectations of yourself. I’m not asking you to be successful as you would define success, I’m just asking you to be faithful.”

With my head hung low I whispered, “I’m so sorry, LORD. I’ve really made a mess of things”. To which He tenderly replied, “I love you too much to let you live in fear of not meeting your own expectations of yourself. You will never become the woman I created you to be until you let them go.”

So, this time I’m not burning the fear in the fire, I’m tossing it to the wind. This is my defining moment. Maybe someone out there can relate. Maybe God will use my struggle to reveal a fear within your own heart that is holding you back from becoming the woman He created you to be. Maybe we can walk together on a new path of freedom. I’d enjoy the company!

How has fear of others affected your life?

How do you deal with unrealistic expectations of yourself?

How can we encourage one another to keep our focus on pleasing the LORD and not worrying about the outcome? I’ve realized now that failure is ultimately going to happen if I perpetually live in fear. It’s obedience to the LORD that is the true success I am seeking.

Nothing blesses me more than to have you share your thoughts with me. I would love to hear your ideas!