Grace For Adoption- My God Has Answered

I got to be a guest blogger on my church’s women’s ministry blog: Charis Conversations! This story is a sequel to my previous post for them: Grace For Disappointment. 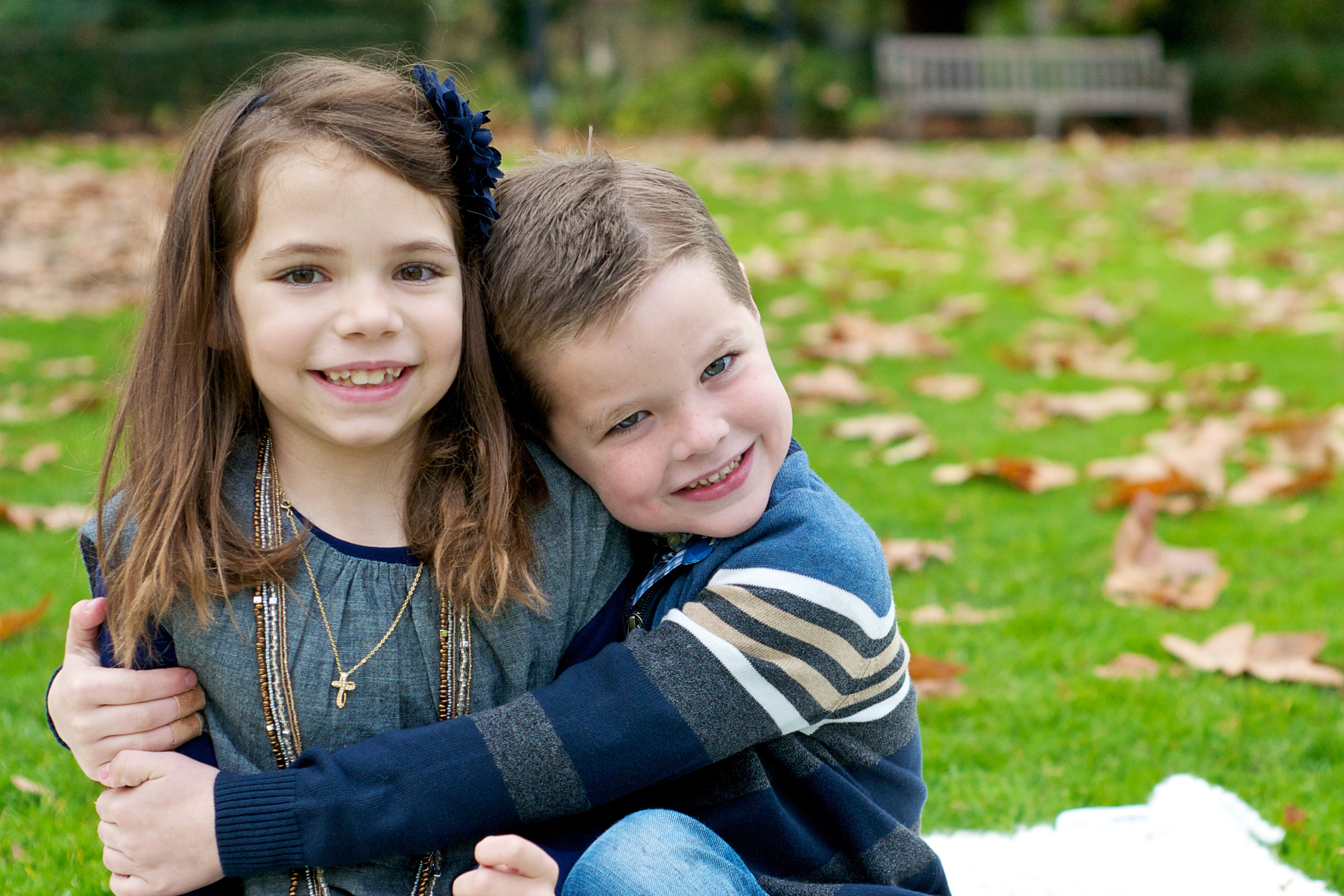 “After the staggering news that our chances were one in a million of ever having a baby, God began to open our hearts and minds to the idea of adoption. We had always talked about adopting children, but it had always been the plan to have our own biological children first. We began assembling a photo album to present to potential birth parents in order to depict our lives. We met with social workers, had more physicals, filled out endless piles of paperwork, and sat through interviews to determine if we had enough sanity left after the past three years to qualify to become adoptive parents. The rigor of the process and the disclosure of such personal information often left me feeling violated and frustrated at the unfairness of it all. It seemed okay that anyone past puberty could become pregnant with no questions asked and yet I had to over and over again prove my worthiness to become a mother. My frustration ignited my pride and it glowed with hot, burning embers, demonstrating to me how much sinfulness and selfishness still remained within my heart even after the past several months of such an intimate time with God. Does the clay question the potter as to what He makes with the work of His hands? I struggled again with my emotions of self pity, self hatred, pride, and anger. It seemed that when I got a handle on one, another would surface, thrusting me into another emotional tailspin.

The day came and we got the call. We had been chosen; but there was something we needed to understand. We had matched, but not been chosen. As we sat across from our attorney’s desk he explained that he presses the birth mothers to choose the adoptive family for their children. However, in our case, our birth mother had adamantly refused to choose, insisting that he do it. He said that he spread out the waiting applications on his desk, closed his eyes, shuffled them up and prayed, “Lord, show me which family this child is to become a part of”. As he opened his eyes, both of his hands were on our profile. Immediately the Holy Spirit whispered in my soul, “Behold, I am doing a new thing, do you not perceive it? I shall surely make you a mother. And when it comes to pass it will happen in such a way that you know that I, the LORD, have done it. I am the LORD, the LORD alone, and I will not share my glory with another”. I shivered knowing that this was it. The promise that God had given me six months ago was coming to pass. We were going to have a daughter!

My biggest fear in the whole adoption process was having to meet our birthmother. I was secretly glad that she did not want to meet us.This was a new type of relationship that was uncomfortable and foreign to me at every level. I didn’t really have any friends to go to for advice. I would wake up having nightmares about it. Our social worker gave us an article written by a birth mom sharing her story of meeting the adoptive parents of her child. She spoke openly of her fear of being rejected and wondering if they would even want her baby. The LORD opened my eyes that day to my own self-absorption. I was so worried about her rejecting me, that I didn’t even realize the levels of brokenness that a woman unable to care for her child would experience. I began to pray and ask God to show me how to minister to our future birth mother- to give me the words to speak to her.

That night the LORD woke me up at exactly midnight. I felt the Holy Spirit nudge me to go downstairs and open my journal. In a sleepy stupor, I fumbled my way downstairs, turned on a table lamp and opened it up. I picked up my pen and the LORD gave me the most beautiful poem. Within five minutes the entire thing was written. I woke up the next morning barely remembering what it had said and smiled at the way God has so wonderfully answered my prayer. The day came for us to meet. A friend of mine wrote it out and mounted it into a beautiful shadow box and I gave it to our birthmother. She cried, but I knew they were happy tears, because she smiled as she read it.

The next several weeks seemed to fly by as we prepared for Eliana’s arrival. We painted the nursery, ordered the crib, attended showers, and took an endless number of trips to Babies R Us. The day of her birth came like a flash. Her due date was Mother’s Day, but her doctor decided to induce her on April 28th. As I held her in my arms, the joy I felt was indescribable. I was walking on air. She seemed to fit perfectly into the crook of my arms as if she had been made just for my embrace. It was a moment of pure grace.

Our birthmother’s aunt pulled us into the hallway shortly after Eliana was born. She told us something so tender that she shook as she said it. “Twenty five years ago this month I aborted my son. I know God has forgiven me and I know he is in heaven. But until today, after helping my niece with this decision to choose adoption, I have been unable to forgive myself. Today is the day of forgiveness. Today is the day of making all things new”. Again the Holy Spirit spoke to me, “Behold I am doing a new thing, do you not perceive it?” A new thing. I had been disappointed that Eliana wasn’t going to be born on Mother’s Day, but now I understood why she had been born in April. May was to be the beginning of a new thing in our birthmother’s aunt’s life.

Several hours later after our birthmother had some time to recover, she called us all into the room so she could hold Eliana for the first time. She looked at her tenderly and told us what parts of her looked like her father, her sister, and herself. She looked up at me with the kindest expression and handed me Eliana. As she raised her up to me she said with a smile, “I really wanted to be the first one to wish you a Happy Mother’s Day”. I hugged her fiercely cradling Eliana between us. At that moment I think we could see into one another’s hearts with such clarity and compassion that a hug was the only way to communicate all that we wanted to say.