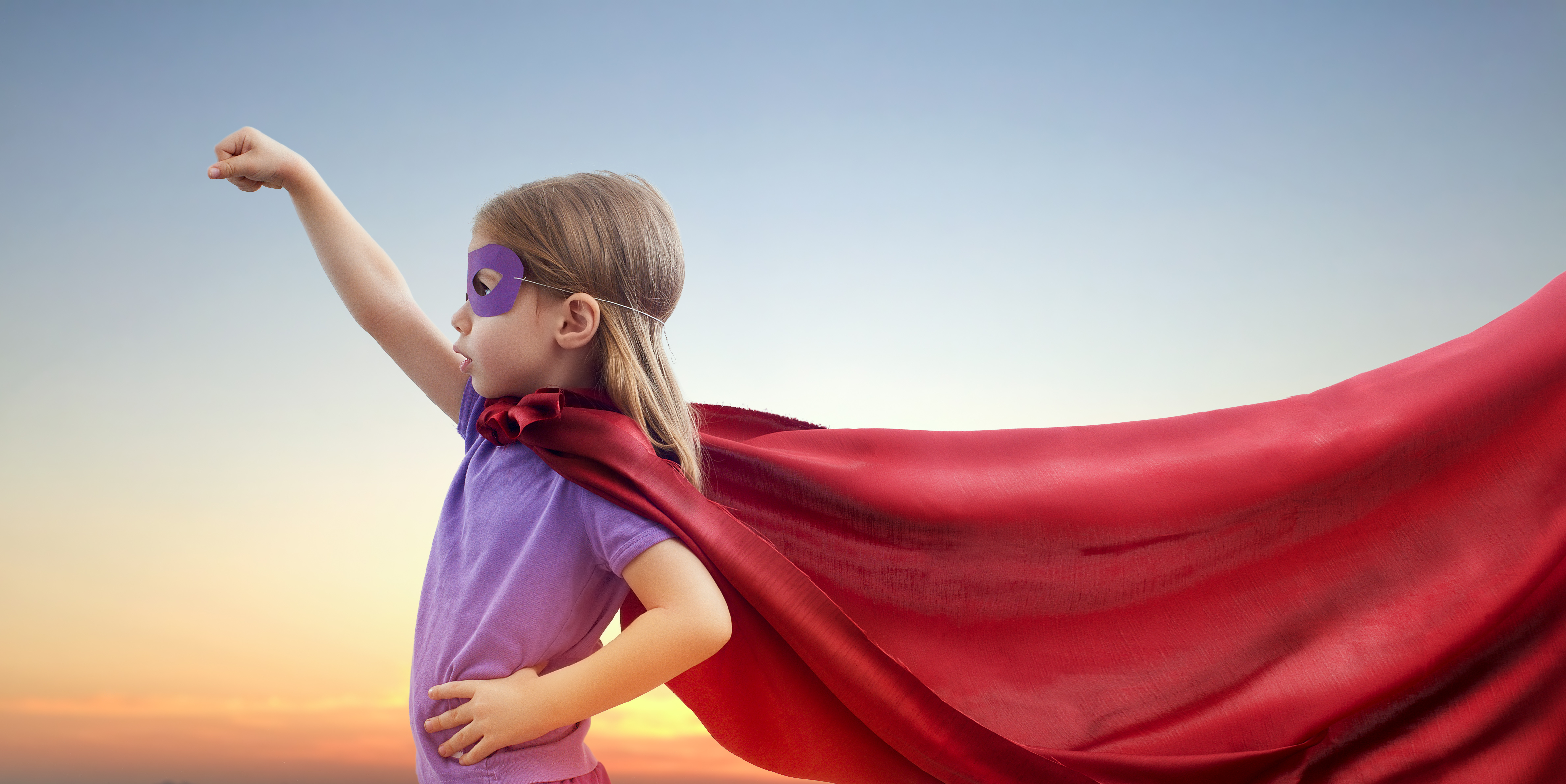 Ever wonder what happened to your cape? I had a red Wonder Woman cape that looked just like this when I was a little girl and I wore it everywhere. And when I got really into my role playing I actually believed I was Wonder Woman, lassoing all sorts of invisible villains and hauling them off to justice. (Do you remember that wonderful golden lasso, that exposed every lie and forced the bad guys to tell only the truth?) But the older I got, the cape became childish and silly, and of course I stopped believing that it had any real power. So, one day it disappeared, and I never went searching for it.

There is something I have been wrestling with lately. So often Scripture teaches us about the power that we have been given as believers in Christ. The power of Christ in us, the power of the Holy Spirit, the power to have victory over sin, the power to take every thought captive to the obedience of Christ…..but I’m not seeing a whole lot of power out there. I think we’ve lost our capes somewhere.

Paul tells us in Ephesians 3:20 (A)Now to Him who is (B)able to do far more abundantly beyond all that we ask or think, (C)according to the power that works within us, 21 (D)to Him be the glory in the church and in Christ Jesus to all generations [a]forever and ever. Amen. NASB

I know God is powerful, even more powerful than I can wrap my mind around…..where I struggle is believing that power is at work within me. And here is where my cape becomes ripped off my back and I get tangled up in my own lasso of (false) truth. Those evil villains convince me that the Apostle Paul wasn’t talking about me when he penned that promise. But the verse is clear: all generations. That includes me and it also includes you.

So, it’s time to button up that cape ladies! Securely fasten that lasso onto your belts, because here’s the truth:

We have been given the authority to wear that cape and the power to lasso lies and injustice.

Look at what else Paul says:

II Corinthians 10: 3-6 The world is unprincipled. It’s dog-eat-dog out there! The world doesn’t fight fair. But we don’t live or fight our battles that way—never have and never will. The tools of our trade aren’t for marketing or manipulation, but they are for demolishing that entire massively corrupt culture. We use our powerful God-tools for smashing warped philosophies, tearing down barriers erected against the truth of God, fitting every loose thought and emotion and impulse into the structure of life shaped by Christ. Our tools are ready at hand for clearing the ground of every obstruction and building lives of obedience into maturity. MSG
The cape is Christ in us and that lasso is the Word of God. They were given to us to overcome the evil one. We have been equipped to wage war in this world and exact justice. As much as our enemy wants to deceive us into believing we lack this power, it is our spiritual birthright as children of God.

Maybe the key is tying ourselves up in that lasso for awhile and exposing the lies and warped philosophies we have been telling ourselves and others for far too long. Maybe the key is getting over ourselves and realizing the power is in the cape, not the person who wears it. Maybe the key is taking more time to help others securely fasten their capes and lassos rather than being so absorbed with what our own cape looks like. Maybe it’s all of the above, but regardless, I’d really like to find my cape, because I want to live a life marked by power! And I’d really like to lasso a few villains while I’m at it too.

What is an area of your life where you would like to see more of God’s power displayed? 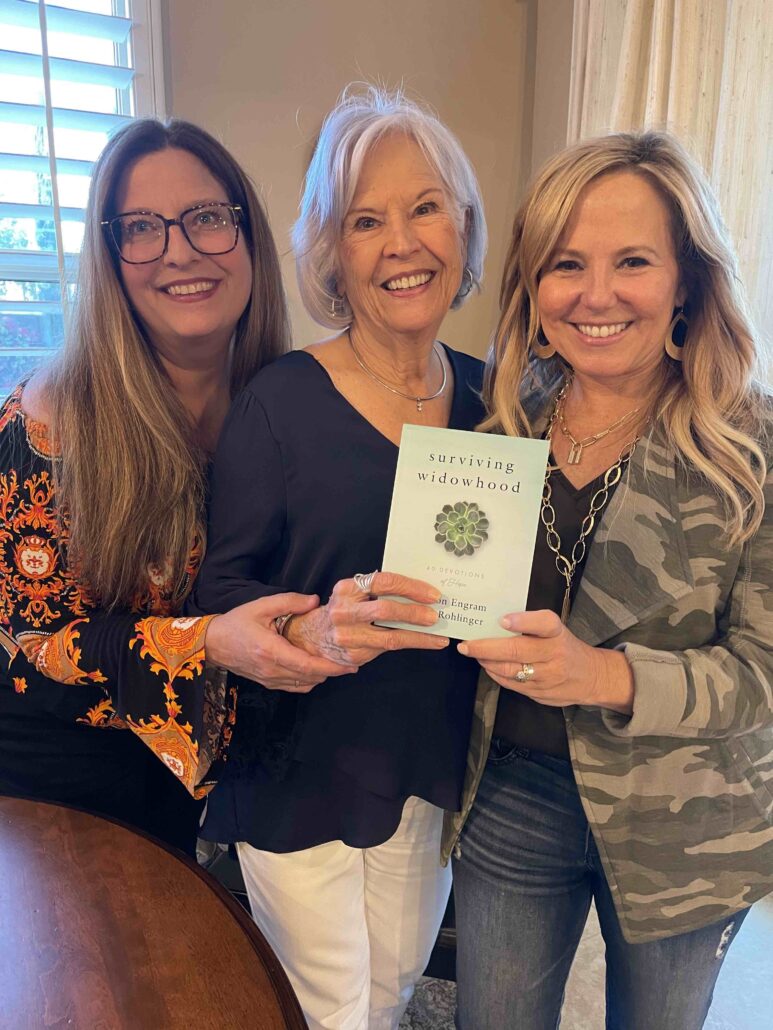 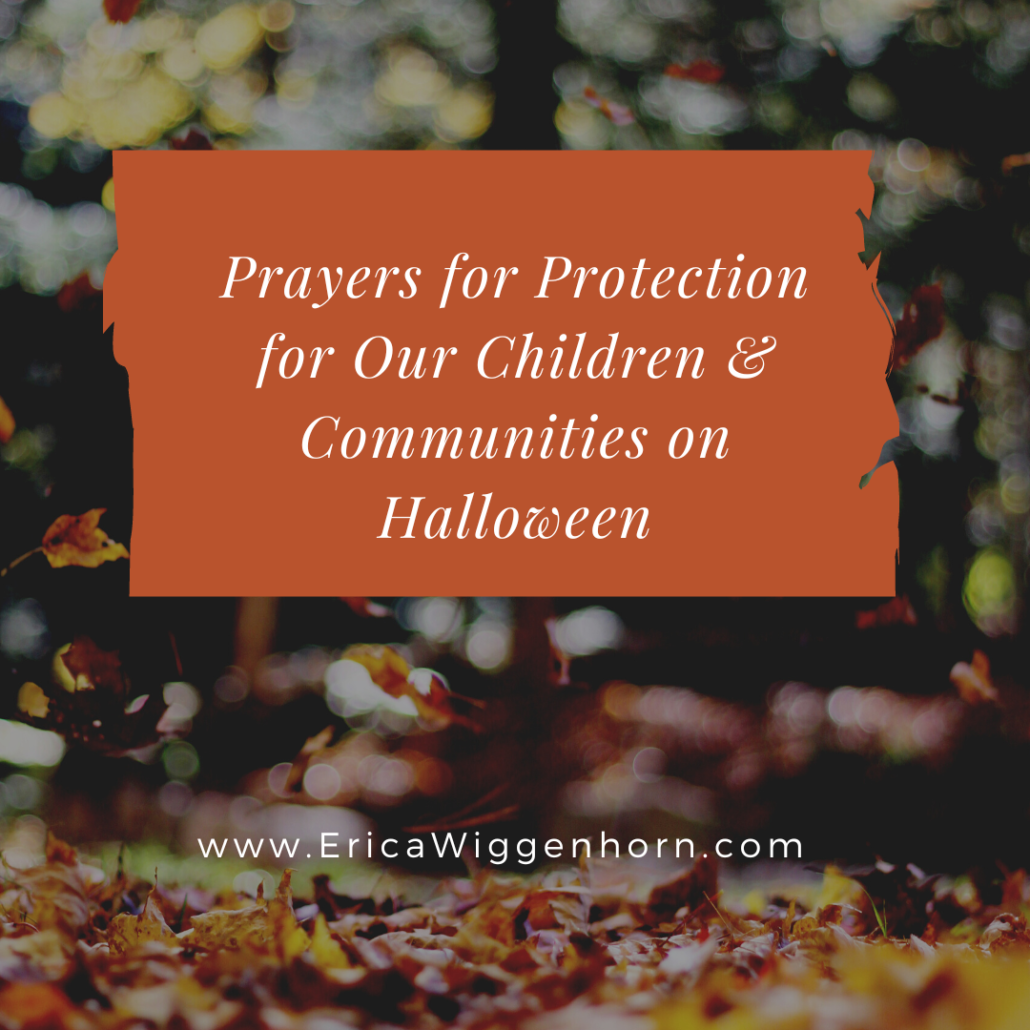