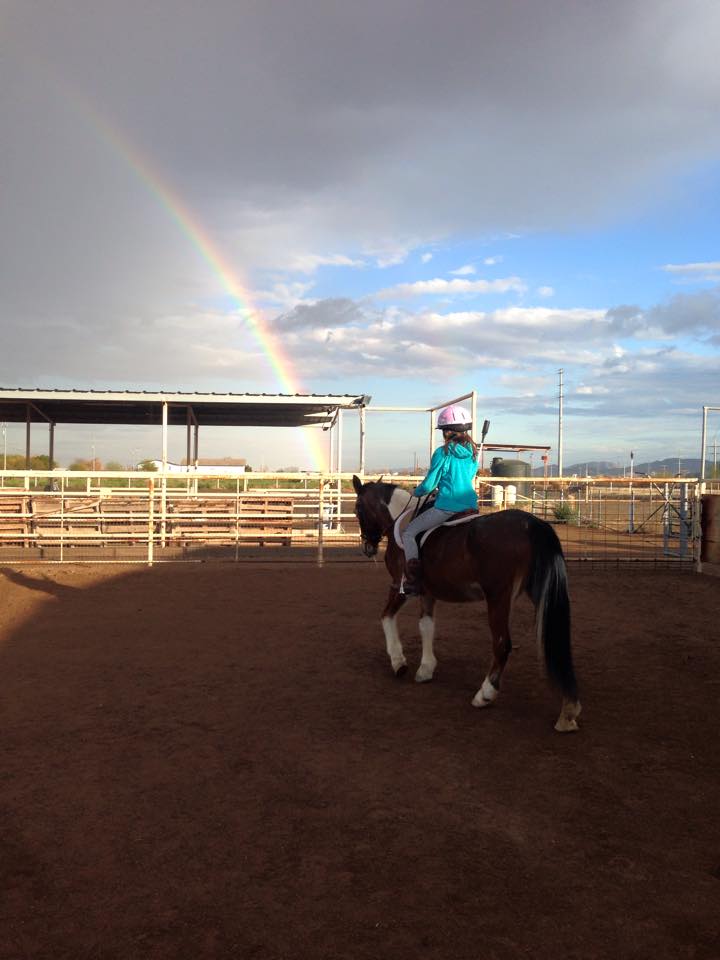 As the doctor perched himself on the edge of the counter, his words ripped through my soul, piercing more sharply than the icy chill of winter. “Your chances are one in a million.” Clearly uncomfortable at delivering such staggering news, he nervously glanced at his watch and mumbled something about having to leave, uttered a feeble good-bye and hastily exited the exam room. One in a million. The words echoed through my mind and bounced off of the walls of the cold, sterile hospital setting, mocking me and my foolish hopes that modern medicine would grant me the answer for which I so desperately searched. I wanted a baby. More than anything. It had been our quest to grow our family for over three years. Pills, appointments, pricks, procedures, prodding, probing and now it was over. The verdict was final. Our odds were one in a million of it ever happening.

As my mind swirled and my emotions reeled, I began to ask that ever present question in moments of confusion, “Why? Why me? Why this?”. My thoughts began to grow darker and darker, my heart grew heavier and sank like a stone within my chest. I moved on to the more difficult questions, “Now what? How will I ever move past this?”.

The days and months that followed were even more difficult than the previous three years had been. Everywhere I turned there were babies. Smiling, doting mothers carrying babies in their arms, beaming at me, beckoning me to share their joy. Nervous, expectant mothers carrying babies in their bellies. Babies carrying babies who seemed so unprepared to enter into the realm of motherhood, but my arms remained empty. Each week it seemed someone in our Sunday school class announced their wonderful news that they were expecting. It became so painful, we pulled away from the class and quit attending.

The breaking point finally came one summer day. A friend of mine called asking if I could meet her for coffee. She wanted to talk. I knew I had hurt her by my abrupt pulling away in our friendship. I hated myself for it, but could barely muster enough emotional energy to get out of bed in the morning, let alone invest in a friendship. I spent days asking God to take me home so I could escape the emotional pain of my shattered dreams of motherhood.

I drove into the parking lot prepared to apologize and come clean with our diagnosis. I had been so reluctant to share with my friends because so many of them were also trying to start their families, or grow their families, and I didn’t want our devastating news to put a damper on their joy. I felt shame and guilt over not being able to rejoice in the miracle of life that God had chosen to give them and not me. Instead I felt bitter, and my inability to truly rejoice for them led to self-loathing that caused me to spiral down emotionally into an even deeper hole. There seemed no way out. I was in such deep despair that there appeared but only a pinhole of sunlight at the top of my pit.

As I walked into the Barnes and Noble Cafe my friend was beaming. She was literally radiant and she couldn’t stop smiling even when she took a sip of her coffee. She wanted to tell me the good news in person: she was pregnant. I begged God to give me the grace to rejoice in this moment with her. I knew her journey had been equally as long as mine and she had doubted many times if it would ever happen for her. I wanted more than anything to be happy for her. I hugged her tightly and tears streamed down both of our faces. Hers with joy, mine with agony. I cupped her face in my hands and said with every last ounce of strength I had, “I am so happy for you! You will be a wonderful mother!”. Always a bundle of energy, she had to run, leaving me sitting in a lifeless heap in the cafe chair. When she was out of sight, I stood up, and robotically plodded back to my car, aimless in purpose or destination. I slid into the drivers’ seat and started the engine. I began to sob. My body began to shake. I began to writhe and the sobs became so forceful they wracked my body back and forth until I could no longer move. I hated myself. I hated the self-pity that enveloped my world causing me to shut everyone and everything else out. Desperation flooded my soul- I longed to move past the pain, but it seemed impossible. My prayer changed at that moment. Rather than asking God to save me from my circumstances, I asked Him to save me from myself.

Instantly I felt the peace and presence of God wash over me. Truly God keeps His promise when He said that He is close to the brokenhearted and saves those who are crushed in spirit. Jesus became so real to me in that moment it was almost as if through my tear stained face I could see Him sitting next to me in my car. I felt His calming, protective touch. He whispered in my spirit, not audibly, but most clearly. “Behold, I am doing a new thing, do you not perceive it? I shall surely make you a mother. And when it comes to pass it will happen in such a way that you know, that I, the LORD, have done it. I am the LORD, the LORD alone, and I will not share my glory with another”.

I would have doubted the experience, chalking it up to emotional exhaustion and grief, but it was so clear and resulted in such an immediate lifting of my spirit, that I knew in that moment, the LORD had spoken to me. It was not an occurrence that happened often in my life, and I knew that to disbelieve Him would result in a weak and timid faith for years to come. This was the breaking point. Would I believe His plan for me even when every circumstance proved otherwise? Would I stay in my selfish, sin-sick state, or be bold enough to step out in faith and believe Him?

I drove home that day a different person. Were there still dark days? Yes. Did I experience moments of doubt? Of course. Did I miraculously get pregnant defying the one in a million odds? No. Did God fulfill His promise He gave to me that day? Absolutely! But that’s another story for another day.

In the meantime, here is a picture of our promise fulfilled, riding her horse under a picture of one of God’s first recorded promises: the rainbow. God keeps His promises. He is near during our times of grief and heartbreak. Cry out to Him. He is with you.