How To Hold Onto Faith When God Disappears

It seems everywhere I turn, American culture is attempting to remove God. Sometimes it’s hard to remember that God is still with 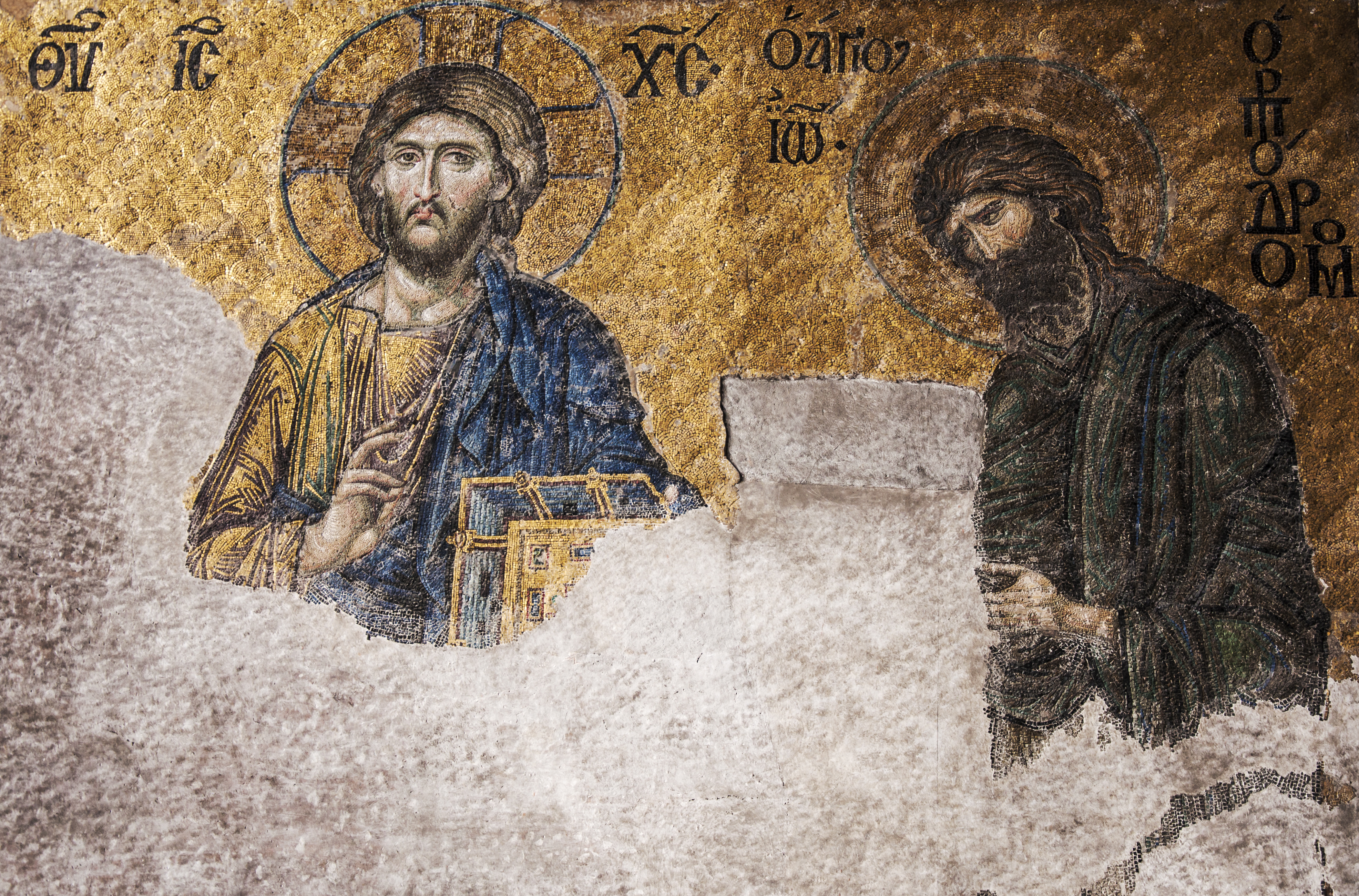 me, next to me, walking beside me, everywhere I go. I can also fall into the trap of thinking that because God seems less visible in the culture around me, He has also become less powerful. I’m reminded of something my daughter Eliana and I learned a couple of years ago.

My daughter had to research a building constructed during the Roman Empire. She chose the Hagia Sophia. The first Christian church constructed by the Emperor Constantine in the early fourth century, it still stands in modern day Turkey. Many subsequent emperors had beautiful mosaics created of Christ, His disciples, His mother Mary and various biblical events. When the Ottoman Empire took over this section of Turkey, they converted the Hagia Sophia, the Church of Holy Wisdom, into a mosque.

To follow the statutes of Islam, they immediately began to whitewash all of these beautiful mosaics. They remained covered for over 500 years. The mosaics that were high up within the domes however, were never covered. So while the Hagia Sophia became decorated with Muslim articles of worship, these mosaics of Christ still sat high above any articles of Islam.

During the last fifty years as the whitewash has begun to erode, more and more of these beautiful mosaics are being discovered. Because they were protected beneath the whitewash for so many years, they are in mint condition.

As hard as the Turks tried, they simply could not conceal Christ’s presence in the Hagia Sophia. As much as they sought to remove Him from their converted mosque, He remained seated high above all elements of Islam that were added below His feet. In the church of Holy Wisdom, God reigned supreme.

When I worry if I am truly hearing God or merely being duped by my own false wisdom, I picture the Hagia Sophia in my mind. While my own finite mind may be whitewashing His plans and purposes for my life, He sits confidently in the heavens, knowing that while He may seem removed, He is still very much in control.

I think of the Apostle Paul’s description:

O the depths of the riches of the wisdom and knowledge of God!

How unsearchable his judgment,

and His paths beyond tracing out!

Who has known the mind of the LORD?

I pray, that in faith, I will see Him high and exalted as He is depicted in the Hagia Sophia. And while culture currently tries to whitewash Him and hide Him behind philosophies and ideas, He is still reigning. Though He appears concealed from our sight, He is still with us. While culture tries to silence Him, He continues to speak and unfold His plans. And He will show Himself again in His perfect time.

So though He may seem distant, He is still with you. His power has not diminished and His purposes have not been thwarted. He still reigns supreme.