Hope After Looking Into the “Ugly Mommy” Mirror 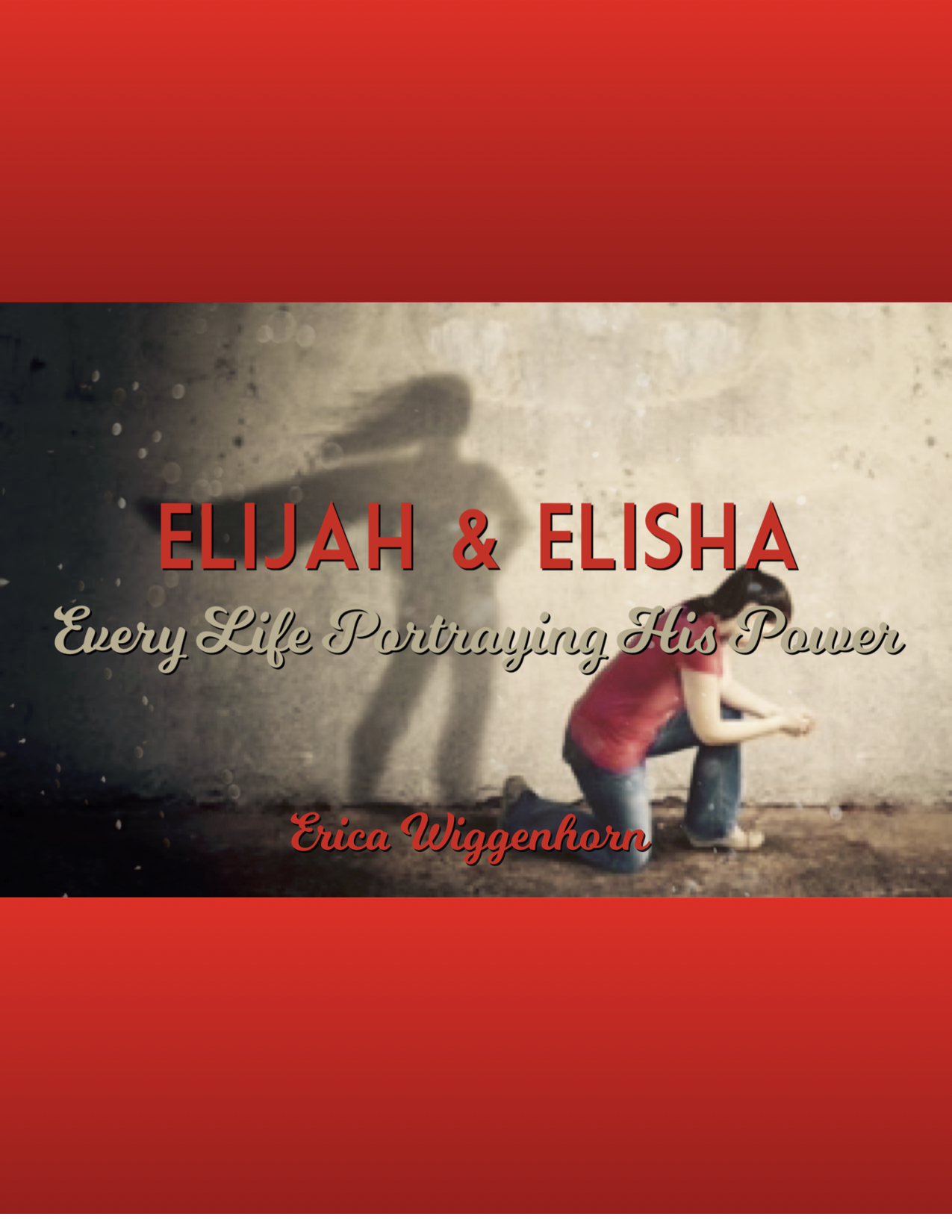 One of the hardest things about parenting is seeing yourself in your child’s behavior. Not the good things, but the behaviors you’d rather keep under wraps. This week I heard about an “incident” at school and how my child lashed out at his teacher. Ironically, I had lashed out at my child that very morning for failing to follow a direction I felt had been issued for the umpteenth time- to no avail.

On the other end of the phone I heard, “We are trying to teach the children the importance of maintaining composure and self-control in the midst of disappointment.” OUCH! Exactly what I had epically failed to model for him.

The wonderful thing about God is He often chooses to hold a mirror up to our heart, NOT to show us how far we are missing the mark, but rather to show us how far we’ve come! Elijah obeyed God, experienced His mighty power on Mt. Carmel, then fled in despair afterward, wanting to abort his mission as prophet in Israel. He majorly missed the mark. But his story doesn’t end there.

Elijah again confronted the evil in Israel. Again he called down fire from heaven in judgment. However, this time he did not become full of despair. He did not doubt and flee. He remained steadfast and established hidden schools to raise up prophets for the generation behind him. God allowed him the opportunity to see how his faith had developed over time.

God, in His great mercy, afforded me a second look as well. This weekend I had a parent become very ugly on the soccer field. He was angry that my son’s team was winning and he called me all sorts of unrepeatable names after I cheered for a scored goal. I shrugged my shoulders and laughed it off.

When we got in the car to leave the field, we discussed it as a family. My advice, “When someone yells at you, the best response is to maintain your composure. It diffuses the situation.” God graciously gave me an opportunity to redeem myself after my careless words earlier in the week. Oh the grace! Maybe my children will actually collect a handful of memories of something their mother did right!

I love this quote by A.W. Tozer:

When our Lord looked at us, He saw not only what we were—He was faithful in seeing what we could become! He took away the curse of being and gave us the glorious blessing of becoming.

Grateful that His mercies are new every morning!

So friend, when you feel like you’ve messed up, hold on ’til tomorrow. God’s going to give you another chance. Put the ugly mommy mirror down and start a new day with a fresh outlook.