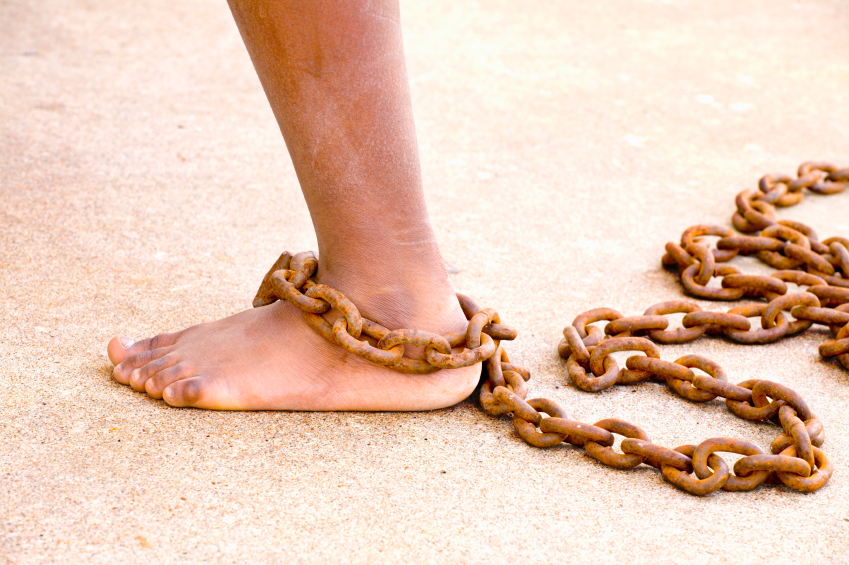 Have you ever had a sweet memory pop into your head in the most unexpected moment? Something that made your heart sing, your eyes sting, or your tummy flutter? My mom just moved to Arizona to be near us and I was unpacking her kitchen. As I unwrapped a bottomless well of dishes from the boxes stacked in the breakfast nook, I remembered a time when my stinky feet were tenderly washed.

Back in 2006, Jonathan took his first “real” job in Asheboro, North Carolina. He had been in school and residency for the past 13 years. It was an exciting time for us, and an overwhelming time. Our daughter was barely two years old, our son was six months old, and I felt like I hadn’t had a good night sleep since Y2K. Jonathan got pneumonia when Nathan was six weeks old and had to be quarantined from both children for nearly eight weeks. Nathan was ill and needed to be fed every two hours or so. We had put our house in Michigan up for sale and we needed to vacate on a moment’s notice for potential buyers to come inspect it. We also had home visits from our social worker as we awaited Nathan’s adoption papers to be finalized. To say it was stressful would be an understatement. To say I was cheerful through all of this would be more than a little white lie.

The thought of moving to Asheboro and being settled, both thrilled and overwhelmed me. Knowing I was teetering on the edge of insanity, my dad flew to Asheboro for the weekend to help me direct the movers and unpack my house. I flew down from Michigan, intent on getting as much of the house in order as I could, before our family would relocate there permanently at the end of the month. When we arrived at our home, we had running water, but we quickly discovered that the electricity was not turned on yet. I slumped to the floor dejected. How on earth were we going to work in this sweltering house? How was anything going to get accomplished with no appliances working nor the ability to charge our power tools? As I realized just how much flexibility this was going to require, I began to cry. Sob, actually. My dad was not one to welcome outbursts of emotion, but in this instance, he earned a gold star.

“Go upstairs, unpack the baby’s clothes, and all of Eliana’s things,” he calmly ordered. “I will organize the kitchen”. I plodded upstairs. All of my hopes for this weekend were dashed and I was dreading moving into a half put together house with a newborn and a toddler. I knew he was irritated with my reaction, so I didn’t dare come back downstairs until my assignment was completed. When I was finally finished, I rounded the dining room to behold the most amazing sight……..

My daddy had gone next door and gotten a bottle of soap and some dish towels. He had washed every single dish I owned by hand, dried it, and put it away. My kitchen was finished. “There,” he said smiling, “that wasn’t so hard now, was it?”. I wanted to cry again, this time out of thankfulness, but I knew that wasn’t the reaction he was desiring, so I just hugged him instead and choked out, “Thanks, daddy”. My attitude had stunk, just like dirty feet, but he had washed away the mountain of circumstances that had loomed over me.

I often feel like those difficult circumstances can make us look and feel dirty, unworthy, hopeless and helpless. They can also chain us to a state of incapacitation, where we feel unable to move forward. All it took was some soap and a few dish towels, and the world was right again for this stressed out, exhausted, overwhelmed mama. The chains had been broken and I was ready to tackle the next assignment.

Galatians 6:9-10 says, “Let us not become weary in doing good, for at the proper time we will reap a harvest if we do not give up. Therefore, as we have opportunity, let us do good to all people, especially to those who belong to the family of believers.” (NIV). I would imagine we don’t have to look very far to see someone with stinky feet around us.

Got any soap under your sink or dish towels in your drawers?

Who can you serve today?

It could set somebody free.