When my feet swung over the side of the bed this morning and planted firmly on the ground, everything felt shaky, uncertain. Tho 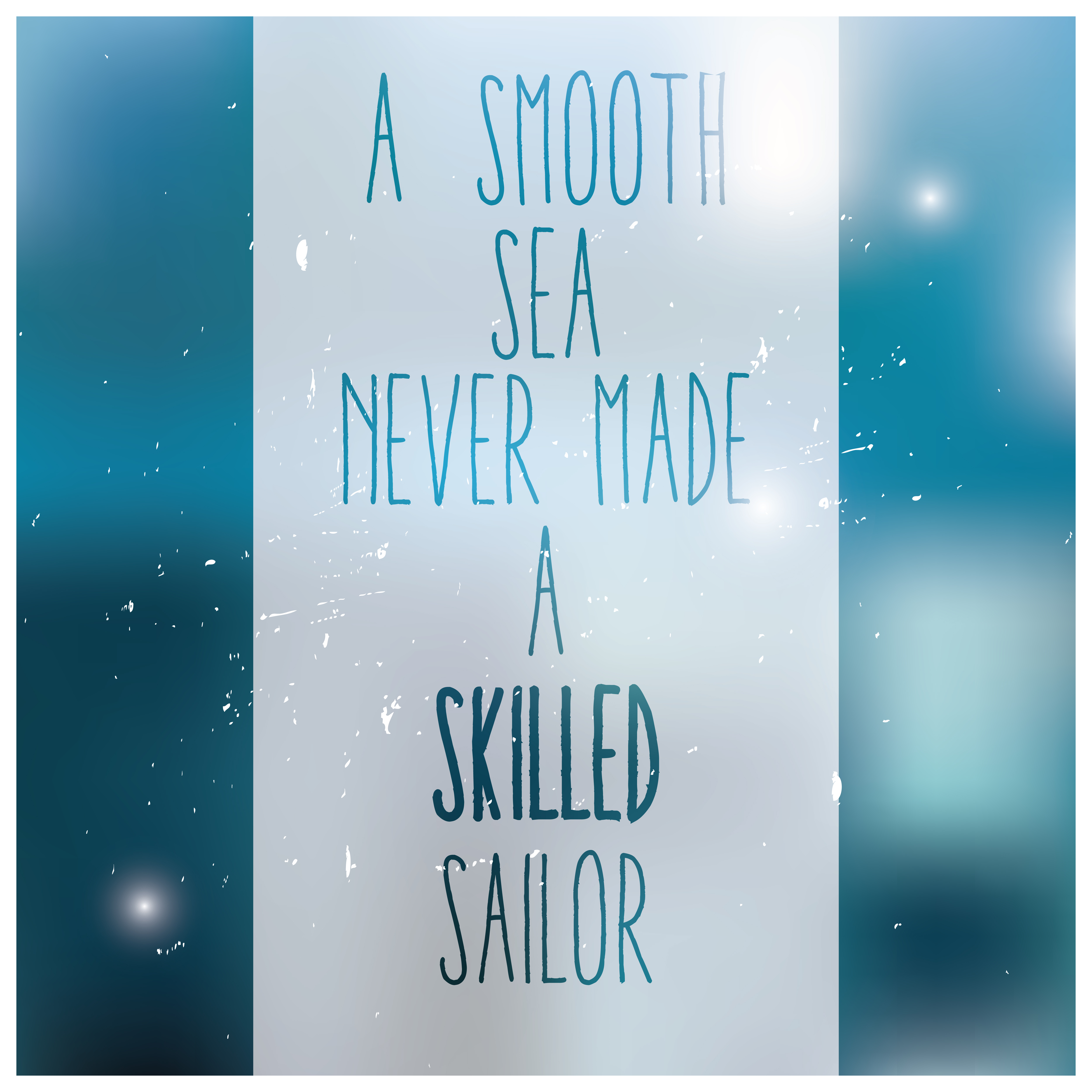 ugh I stood on solid ground, my circumstances swarmed around me like an angry sea. Waves of decision crashed about stinging my eyes with salty spray, making my vision unclear. I felt paralyzed, not sure what would happen if I took a step. Would I fall? Land flat on my face? Reel backwards, banging my head against the wall? Of course I’d never move past the storm if I just stood there- and life was calling.

I thought about the time Jesus left His disciples alone on the Sea of Galilee. It was undoubtedly the worst day of HIs earthly ministry apart from His crucifixion. His cousin John the Baptist had been beheaded, His disciples had feuded, and He had been faced with great unbelief in the face of HIs miracles. He had ministered for hours to the people and He was tired, hungry, and undoubtedly, felt very much alone. He craved the presence of His Father and sent His disciples ahead of Him across the sea while He went up on a mountainside to pray. The storm within His heart was matched only by the literal storm upon the sea as His disciples struggled in their tiny fishing boat, tossed back and forth among the wind and the waves.

What amazes me is for how long Jesus left them to fend for themselves. They stared death in the face for over nine hours with Jesus nowhere to be found. In fact, they didn’t even know where He was. He hadn’t told them where He was going, only that He would catch up with them later. The One Who had calmed the wind and waves with mere words had seemingly deserted them. They were left to struggle on their own.

Of course Jesus does show up. He is strolling on the sea with waves crashing all around Him, unharmed and not a bit frazzled by the circumstance His disciples are facing. Of course He calms the sea. And in the midst of this experience, Peter walks on water out to meet Him.

I love Peter’s passion in this moment. He so wanted to experience great things with Jesus. His heart led Him beyond what reason told him was possible. Maybe this is why he was the only disciple brave enough to venture into Jerusalem after Jesus was arrested. He had walked on water with Jesus- and he was forever changed. Not perfect, of course, he also denied Jesus, but he exhibited a level of bravery that none of the other disciples possessed.

Life is calling each of us. We might be on stormy seas, but it’s the storm that allows us to see His glory. The glassy sea is for heaven. The raging sea, with a Savior speaking calm in the middle, is the stuff of earth. Sometimes He’s on His throne praying while we see what we’re made of. He sees the storm, but He’s not frazzled by it. He knows when our strength is giving way and our faith fails in our fear.

And He shows up- at just the right time- when we’re ready to walk on water and believe in our heart what our head tells us is impossible.

And after that moment we are skilled to sail upon any waters, because our faith assures us there’s no storm on earth He isn’t able to still.

So, who’s ready to step out of the boat?